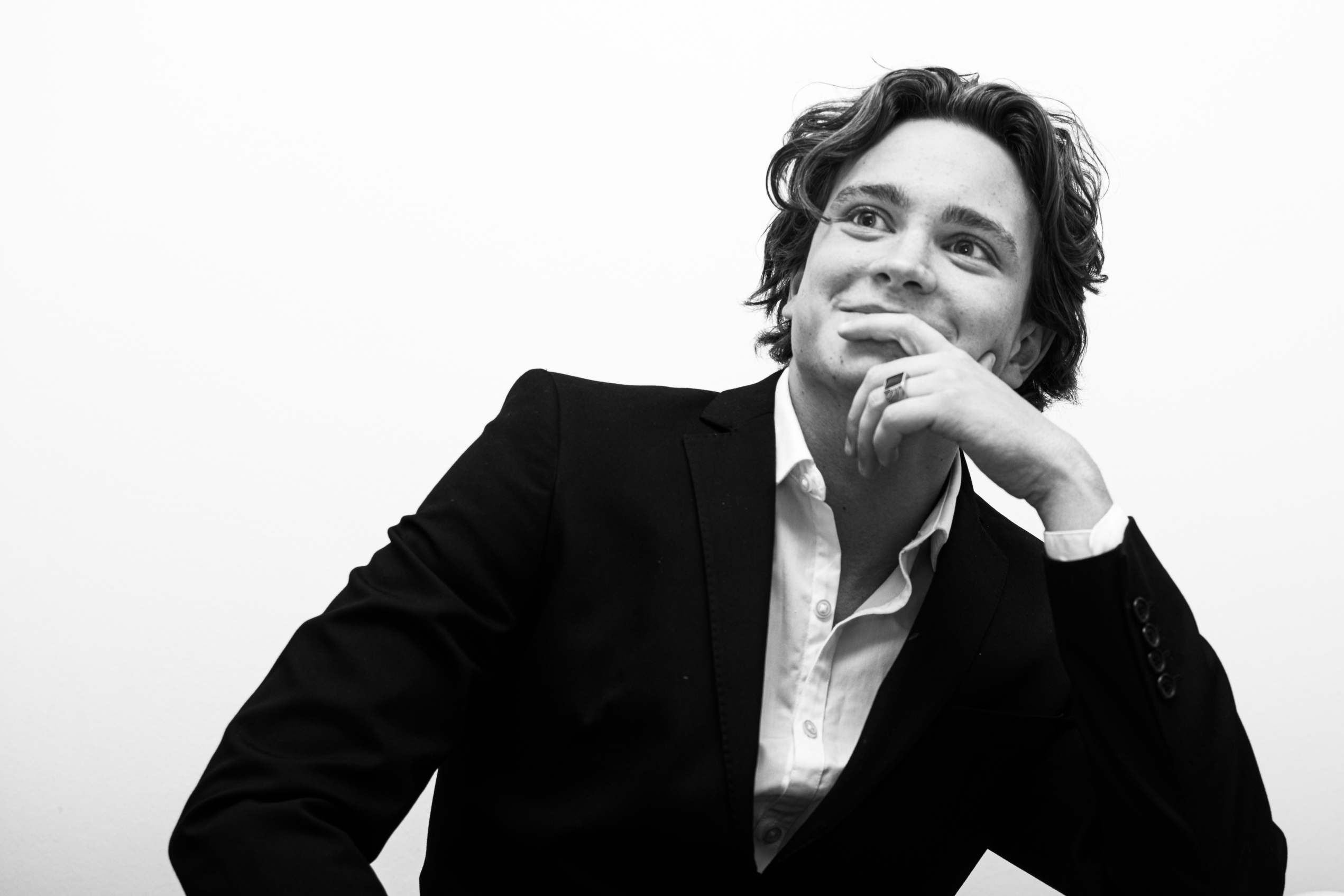 A warm, character-driven drama about friendship, motherhood and relationships. A sudden car accident changes their lives in a split-second and life will never be the same again. During a couple of tumultuous summer weeks, the three friends and their families go through purgatory and their worlds are filled with uncertainty, doubt and guilt – in ‘limbo’.

Friends Ebba, Gloria and My live in the heart of Östermalm, an upmarket area in Stockholm, where life revolves around family, career and friendship. The common denominator is their sons, who go to the same school and have played in the same football team since fifth grade. Despite their differences, they have a very close relationship and have always had each other to fall back on.

Then, suddenly the three friends Gloria, My and Ebba receive a phone call in the middle of the night. Their sons have been involved in a serious car crash, and life as they know it changes in a split second. With their relationship put to the ultimate test, and Ebba’s son Jakob hovering between life and death, the three women find their worlds filled with uncertainty, doubt and guilt – in ‘limbo’.